The term “meta” means “(of a creative work) referring to itself or to the conventions of its genre; self-referential.” This post is very meta because it is going to refer to itself a lot. You should probably ignore this, since I’m only posting it to experiment and figure out how something works.

These days, software and apps usually have poor manuals. Describing all the details of how to use a program is a big task. In my days as a software designer, I sometimes wanted to add a great feature but didn’t because it would require a lot of explaining in the manual and help.

Today’s manuals and help often don’t go into much detail. As a result, the user has to figure out how things work by doing experiments. That’s what I do, anyway, but maybe that’s just because I used to be a scientist (I’ve had several careers—a “retread,” as my friend Jim Schuyler calls it). That’s what I’m doing with this post. I’m going to figure out how formatting in the blog post affects the formatting of the newsletter broadcast. To do that, I’ll experiment with some formatting and set MailerLite (the newsletter software I use) to broadcast the resulting newsletter to one person: me. Here goes the experimenting:

Here is an image that I’ve placed on the right with text that flows around it. I have resized the image. BTW, this is the cover of my next  book, Conclusive Evidence (I’ll release it in March).

I’m expecting that the image won’t be properly formatted in the newsletter.

Here’s a cover concept for another book I’m just starting on. This image will appear between lines of text. I’ve resized it and centered it: 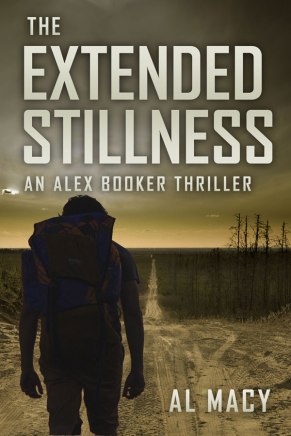 Here is a link to a funny video: https://www.youtube.com/watch?v=2_NzEpRVGxQ

Here it is as hyperlinked text.

And here it is as an embedded video (using direct HTML editing):

Okay, that’s the end of today’s experimenting. Thanks for ignoring this post!